Client Sign In
Home | Blog | 10 Years on from the Financial Crisis: Why it Pays to Take the Long View
Go back

10 Years on from the Financial Crisis: Why it Pays to Take the Long View

Can you believe it’s been 10 years this month since the financial crisis? The media has been full of anniversary articles and programmes marking the milestone, so it’s been difficult to ignore, but it’s still remarkable that a decade has passed since then. It was an unprecedented time for investors and advisers which had many repercussions, many of which are still being felt today.

It began with a crunch in the sub-prime mortgage market in the United States in 2007, which gathered momentum and developed into a global banking crisis resulting in the collapse of Lehman Brothers in September 2008. Huge bailouts of large financial institutions were needed to prevent the potential breakdown of the world banking system, but a global recession was unavoidable. With the wonderful benefits of hindsight the causes are clear to us, but at the time, as with all downturns, it was impossible to predict.

I had been an adviser for well over a decade myself by then, during which time we had already experienced the Asian debt crisis of 1997 and the dot-com drawdown. While these were primarily market-related issues, the crisis of 2008 was about finance in general and that’s why it felt so different. I remember being asked some impossible questions by clients at the time (for example, “Is my money safe with HSBC or Barclays?”) and it was the one of the few occasions in my career (before or since) that I was unable to provide a sensible answer, no one knew anymore. It was a measure of how deeply the crisis had shaken investor confidence.

Running with the Bulls

A decade on, and we’re currently living through the longest bull market in history, currently clocking in at nearly ten years in length to date. Here’s how it rates against other historical long bull market runs:

Coupled with all the 2008 financial crash anniversary coverage in the media, this is making some investors twitchy. Many are speculating over whether we are due another market meltdown and asking what action they might need to take to insulate their investments against any ill effects.

The first thing to keep in mind when these concerns arise is that if we look at the history of the markets, we see that corrections (a decline of 10% or more) happen more regularly than we might think. They are not rarities, they are part and parcel of the investing process. While global downturns like the one triggered in 2008 might be once-in-a-lifetime events, the average correction lasts 54 days, sees a 13.5% market decline, and occurs about once a year1.

When a correction does occur, the problems for investors often stem not from the market fall itself, but from their overreaction or bad financial behaviour in response to it. (Our series on behavioural finance studied this topic in more detail last year). The lack of certainty over how long it will last for, how it might play out and what it will do to their investments forces many people to panic, react irrationally, or make mistakes. If we look again at the figures above, we see that most downturns are relatively brief, so sitting tight and sticking with your long-term plan is by far the best damage-limitation option. Knee-jerk responses are very human, but they aren’t the friend of long-term returns.

Some research from Schroders into the ten worst days of trading over the past 30 years in the S&P 500 helps to back this up. It shows that, since 1988, the S&P 500 has, on average, delivered average annual returns of 13.6% in the five years following the ten worst days. As the table below shows, the strongest rebound came after a fall of -6.71% on 20 November 2008 – a day right in the eye of the storm of the financial crisis. If you’d have sat tight and stayed invested even after this seismic shock to the market you’d have still seen a total return of 49% after one year and 164% after five years.

Equities Most Effective Over Time

Concern over an impending correction, whenever it occurs, also has some investors considering the structure and make-up of their portfolio. There have been a number of recent articles in the media discussing whether investors should be looking to reduce the equity content in their portfolios in readiness for any potential downturn. Its natural for clients to ask me this question. The key is to make sure the portfolio is aligned to your goals as most of us are investors for the long term. Yes, we know that equities fluctuate and react to external developments in the relatively short term, but they are highly effective drivers of returns over time.

Credit Suisse Global Investment Returns Yearbook (2018) contains data from 1900 to 2017 for 21 countries around the world with continuous investment histories and shows that over this lengthy timescale equities were the best-performing asset class everywhere. The real equity return was positive in every location, generally at a level of 3% to 6% per year.

It’s impossible to call the markets, so trying to second guess any response to them by reducing the equity content in your portfolio is unlikely to be effective over the long term.

Line Up your Investments with your Life Goals

As an adviser, my role is to remind investors that crashes and downturns happen and that we have no control over when. What we do have control over is how we react to them, and more broadly, the investment strategy we put in place in the first instance, knowing that corrections are commonplace and unavoidable. A tailored plan and robust and diversified portfolio geared to meet your investment objectives over an agreed timescale is the best way to equip yourself for whatever the market throws at you. This will give you the confidence you need in your investments and the peace of mind to remain invested throughout the bad times as well as the good.

At the end of the day, these long-term investments are in place to help you achieve your life goals. It’s important that they align with your own long-term objectives and don’t get knocked off course by short-term market fluctuation or media speculation. If you would like help checking that your investment strategy is aligned with your life goals and aspirations, whatever is happening in the market, please get in touch.

This article does not constitute advice. Anyone considering any form of financial planning should seek independent financial advice. First Wealth LLP is an appointed representative of Best Practice which is authorised and regulated by the Financial Conduct Authority (FCA). You should note that the FCA does not regulate tax advice.

Past performance is not indicative of future results. The value of your investment may go down as well as up. 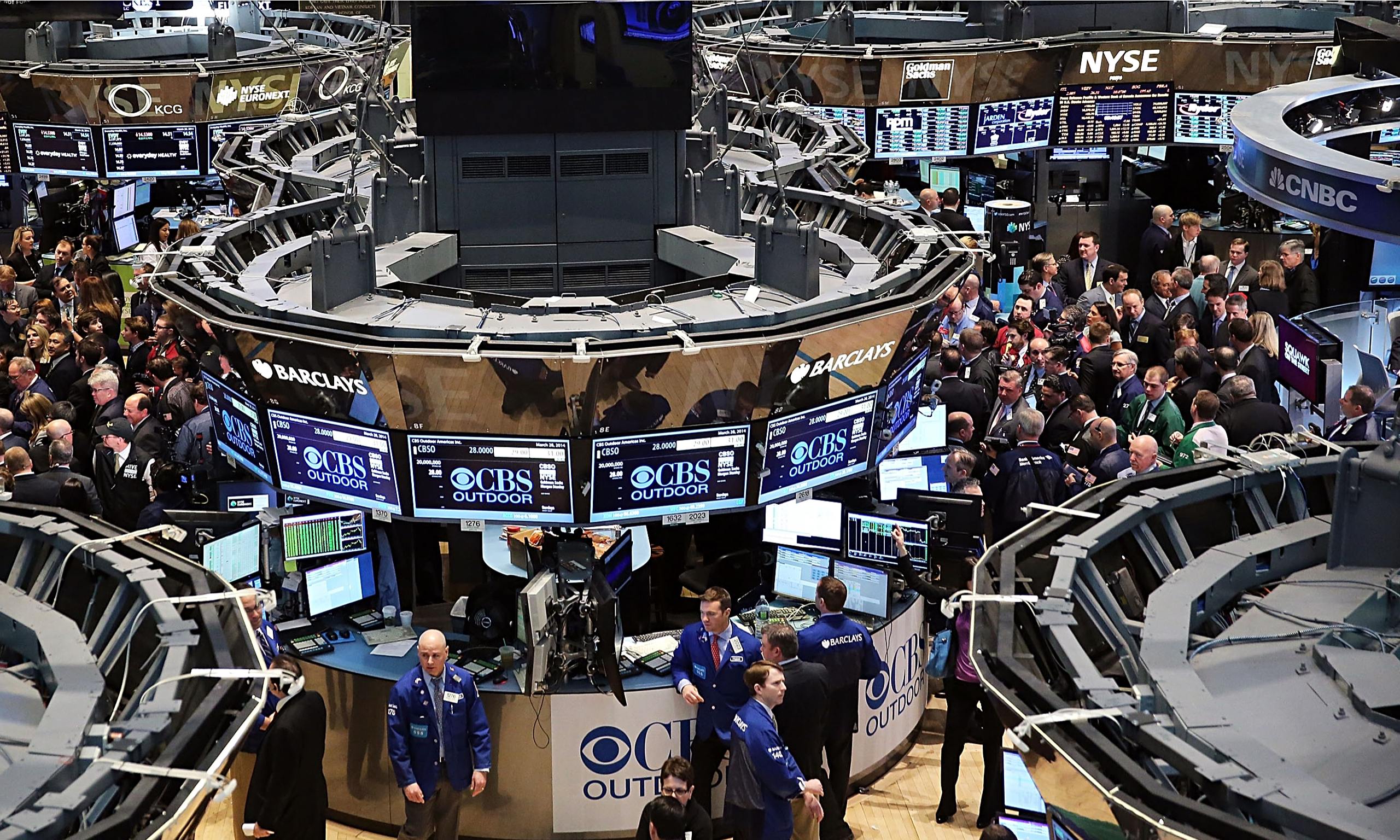