5 Celebrities Who Ignored Retirement And Made A Fortune

The current State Pension Age in the UK is 66, with the government looking to raise this to 68 by 2039.

While you may be thinking about winding down and easing into your retirement, not everyone decides to put their feet up and enjoy themselves.

Here are five celebrities who have kept on working, even after starting to draw their State Pension... 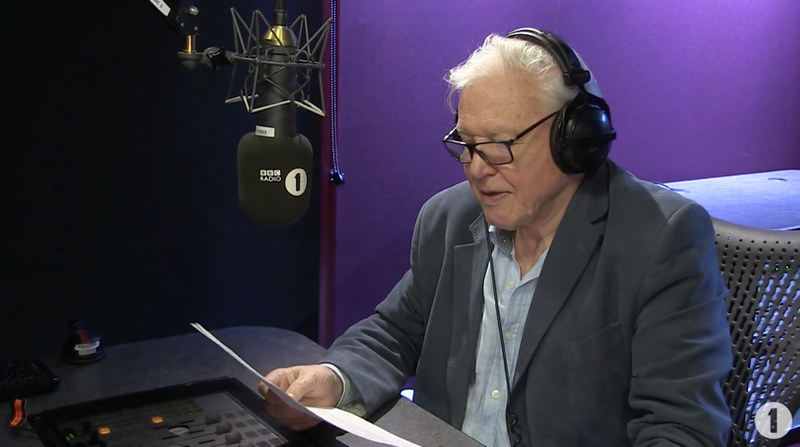 Sir David, the oldest of our celebrity retirees, has reached the grand old age of 94. Best known for presenting natural history programmes on the BBC for over six decades, he has recently re-entered the spotlight with his environmental campaigning alongside teenage activist Greta Thunberg.

Despite being almost three decades past his official retirement age, the naturalist goes from strength to strength.

BBC TV chef, national treasure, and former judge on the popular TV series The Great British Bake Off, Mary Berry has made her fortune from writing cookery books – more than 75 in total – and her TV and radio appearances on Saturday Kitchen and Woman’s Hour.

At the age of 85, she shows no sign of leaving the limelight. Berry was most recently seen as the judge on the BBC series Celebrity Best Home Cook alongside TV presenter Claudia Winkelman.

The former drummer in rock band Genesis, Phil Collins has made his fortune largely from being a singer, songwriter, and record producer. Between 1982 and 1990, Collins achieved three UK and seven US number-one singles in a stellar solo career.

Back in 2011 Collins announced he was retiring to focus on family life, before coming out of retirement four years later. Most recently, alongside band mates Mike Rutherford and Tony Banks, a 70-year-old Collins announced that he had reformed Genesis and would be heading out for an arena tour. 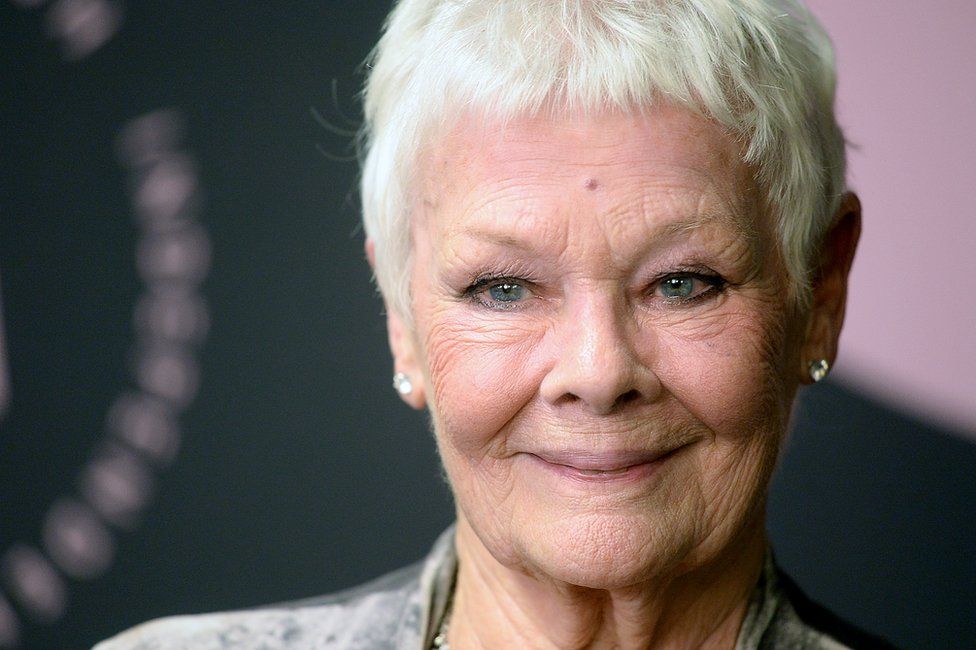 Dame Judi is a true national treasure and one of Britain’s best-known actresses. At the age of 86 she shows no signs of slowing up, appearing in 2020 films Six Minutes to Midnight and Blithe Spirit.

Dench has been nominated for seven Oscars – winning for Shakespeare in Love – and shows that age is no barrier to success.

Since reaching the UK State Pension Age she has appeared in 41 films and ten TV shows, been nominated for eight Golden Globes and seven Baftas, and won an Olivier award for her performance as Paulina in A Winter’s Tale at the Garrick. 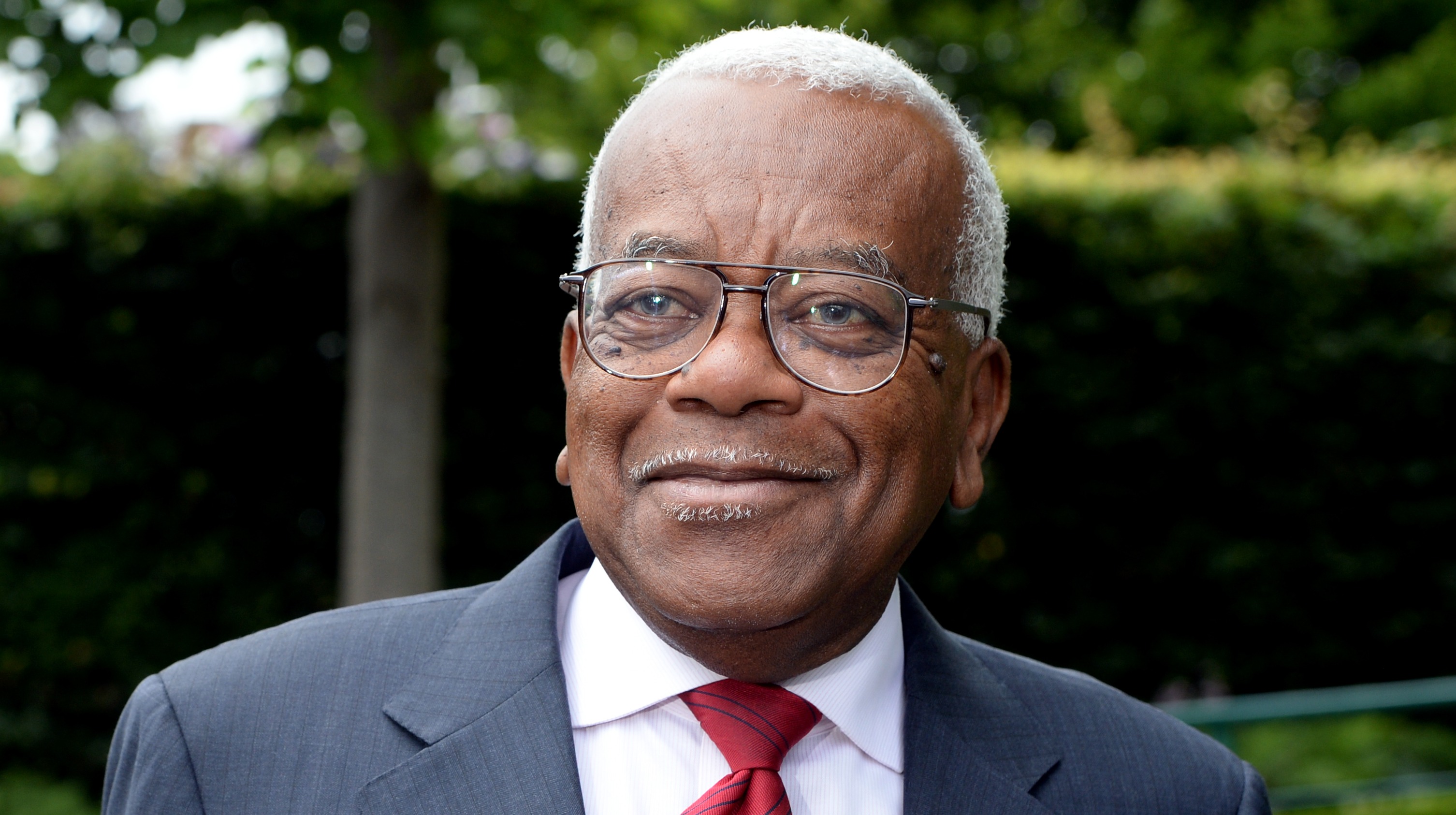 For more than fifty years, Sir Trevor McDonald has been a constant and reassuring presence on our TV screens.

The Trinidad and Tobago-born journalist became the sole presenter of News at Ten almost three decades ago and, despite celebrating his 81st birthday in 2020, he continues to front hard-hitting, investigative current affairs content for ITV.

McDonald was appointed Knight Bachelor in 1999 for his services to broadcasting and journalism and awarded the prestigious Bafta Fellowship in 2011.