5 Female Entrepreneurs To Watch In 2021

At age 11, Imafidon had passed her computing A-level. Nine years later, she became one of the youngest students to receive a master’s degree in Mathematics and Computer Science from the University of Oxford.

Now Imafidon is CEO and co-founder of Stemettes, an award-winning social enterprise working across the UK, Ireland and beyond to inspire and support young women to follow Science, Technology, Engineering and Maths careers.

Launched in 2013, Stemettes promotes exposure to a more diverse and balanced science and tech community through a range of innovative and inspiring events and has opened opportunities to more than 45,000 young people across Europe.

Named the most influential woman in the UK’s tech industry for 2020 by Computer Weekly, this is just one accolade in a long list for Imafidon. In 2017, she was awarded an MBE for her work championing and inspiring women looking for a role in the STEM world.

A highly respected thought-leader, Imafidon regularly speaks at leading companies and conferences all over the world and hosts the Women Tech Charge Podcast for the Evening Standard. 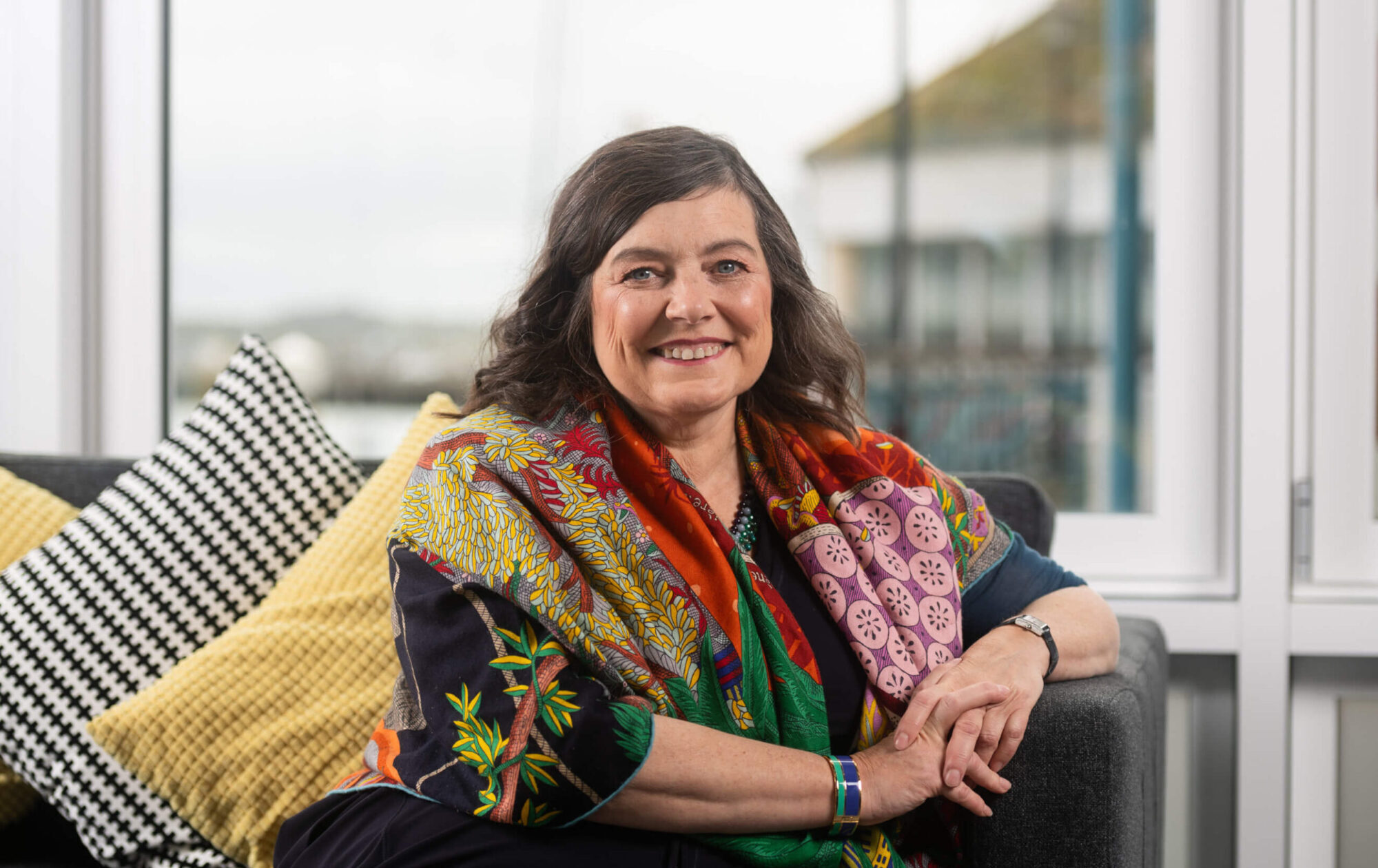 CEO and founder of Starling Bank, Boden established the digital bank in 2014. To date Starling Bank has opened more than two million customer accounts and holds more than £1.25 billion in deposits.

Seeing the potential for digital technology to revolutionise the way people and small businesses do their banking, Boden launched Starling after a 30-year career at some of the world's best-known banks, including ABN AMRO and Royal Bank of Scotland.

A computer scientist by training, she worked alongside the team at Starling to build an app to help customers manage their finances in real-time, from scratch.

Boden's vision is to improve banking for everyone and build Starling into a global brand. She sits on the board of UK Finance, is an adviser to the Board of Trade and, in 2018, was awarded an MBE for services to financial technology.

Co-founder and investor at Impact X Capital, Yvonne Bajela has played a vital role in this UK-based venture capital firm.

Impact X Capital specialise in providing investment to under-represented entrepreneurs across Europe at the Seed and Series A stages. Since their launch in 2018, the fund has invested in companies such as Marshmallow, R.grid, and Pace. 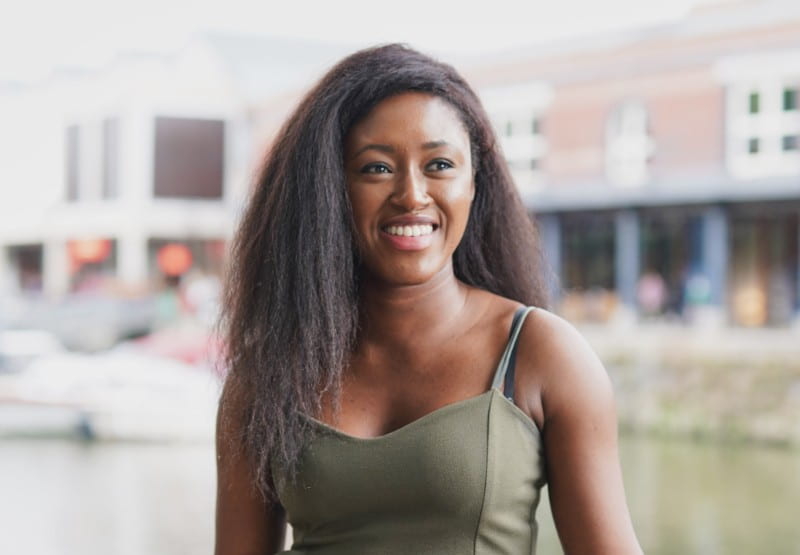 A passionate diversity campaigner, Izzy has worked as a mentor to young people entering the workforce through the Prince's Trust, and launched Foundervine in 2018 to help diverse future leaders create, test and sustain enterprises.

An international training consultancy, Foundervine specialises in start-up and scale-up acceleration programmes. Providing in-house training, workshops and coaching, the ambition is to address the social and economic inequality that’s faced by women and young people from under-served communities when starting a business or social enterprise.

Foundervine offers access to networks, learning opportunities, and investment-readiness projects as well as other initiatives.

Obeng is passionate about her mission to remove the social barriers to entrepreneurship faced by people from diverse communities.

At 22 years-old, Ainsworth was the youngest ever finalist on BBC's The Apprentice. A former law student with a passion for health and wellbeing, she founded M+LKPLUS to fulfil a personal need.

Camilla set out on a mission looking for an exciting dairy alternative when she discovered she had an intolerance to dairy two weeks into a stint working on a cow farm in Australia. Finding only plain almond milk alternatives – full of sugars and additives and with unexciting branding – sparked her drive to disrupt the nut milk market.

M+LKPLUS was the first dairy-free product to be made available to patients, visitors and staff at NHS hospitals throughout the UK and is stocked in several retail outlets, including 645 Holland & Barrett stores nationwide.