Mrs Jones is a 68-year-old retired entrepreneur who became a First Wealth client in August 2019. She had previously been a client of a well-known wealth manager based in London, who had managed her portfolio for several years, but provided no financial planning.

After a successful career in marketing, Mrs Jones sold her business fifteen years ago. Overtime, she has built up a significant portfolio of assets. She lives on the south coast with her small dog, Bob, in a property worth around £750,000 and has investment assets of around £1.7 million.

Mrs Jones lives a comfortable lifestyle, spending her disposable income on contemporary Scandinavian furniture, visiting the local sailing club or embarking on an occasional holiday. Although she has no children, she has a niece and nephew of whom she is very fond of and would like to help them financially.

Mrs Jones no longer works, and therefore has no earned income. She relies on her State Pension and dividend income generated from her portfolio to fund her relatively modest lifestyle, spending around £40,000 each year.

When we first met Mrs Jones, she was worried about the income from her portfolio reducing her asset base, the tax she was paying on her dividend income and the possibility of running out of money in the future. Mrs Jones wants to enjoy life, live worry free and leave a decent amount of her money to her niece and nephew. Mrs Jones believed her investments were performing relatively well, but she also felt she was paying a lot in fees to her wealth manager. Her key goal was to achieve clarity and peace of mind for the future

With a life expectancy of a further twenty years, Mrs Jones was worried about the possibility of running out of money.

By using a combination of financial coaching and cash flow modelling, the First Wealth planning team reassured Mrs Jones that she has sufficient assets, and that short term stock market volatility should not overly concern her. We built Mrs Jones a comprehensive financial plan involving evidence-based investing, inheritance tax planning and gifting; giving her the confidence she required.

Our evidence-based approach invests in global equities and bonds via indices and therefore removes the need for expensive active fund managers. Data from the US shows us that a staggering 97% of US equity fund managers fail to beat the index over a fifteen-year period (source: www.SPIVA.com). The uncomfortable truth is that with active fund management, you are paying for failure.

At the time of engagement, Mrs Jones was paying for active management of her investments via her wealth manager (they provided no financial planning). We established that her annual running costs were in the region of 2.3% per annum. By moving to the First Wealth evidence- based approach, we reduced Mrs Jones fees to 1.6% per annum (a reduction of 0.7% or £11,900 each year). We also provided comprehensive financial planning for the reduced fee.

Accessing the evidence-based approach gives Mrs Jones huge diversification of her portfolio, with approximately 14,000 holding spread across the biggest companies and government bonds in the world. We now generate income by combining her State Pension, selling down units in her portfolio, and utilising her annual capital gains tax allowance.

Six months after Mrs Jones became a client, the stock market saw a significant downturn associated with the global pandemic. As with many investors, Mrs Jones was worried about the effects this would have on her portfolio and income provision. However, we were able to reassure her that her financial planning and cash flow model had incorporated this type of sell off, showed her real data based on the performance of the evidence-based portfolios in similar periods of extreme volatility, for example, the financial crisis of 2008, and the right thing was to do nothing.

The planning allowed Mrs Jones to see her investments as longer-term, and when the markets picked up again, Mrs Jones was reassured she had made the right decision.

Mrs Jones also referred us to her Niece and Nephew who we now advise on pensions and investments and benefit from family linking which saves them c£180 per annum in fees. 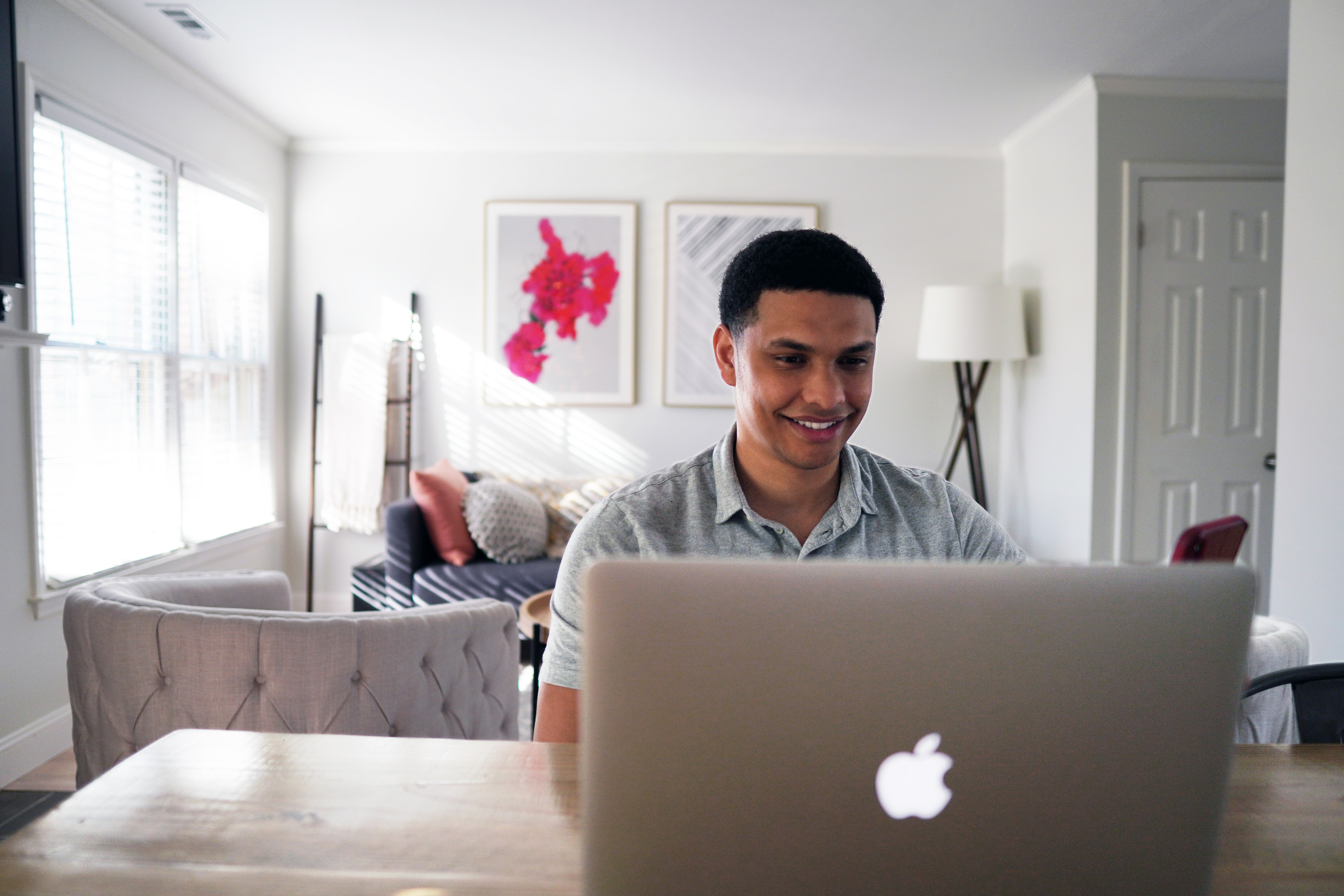