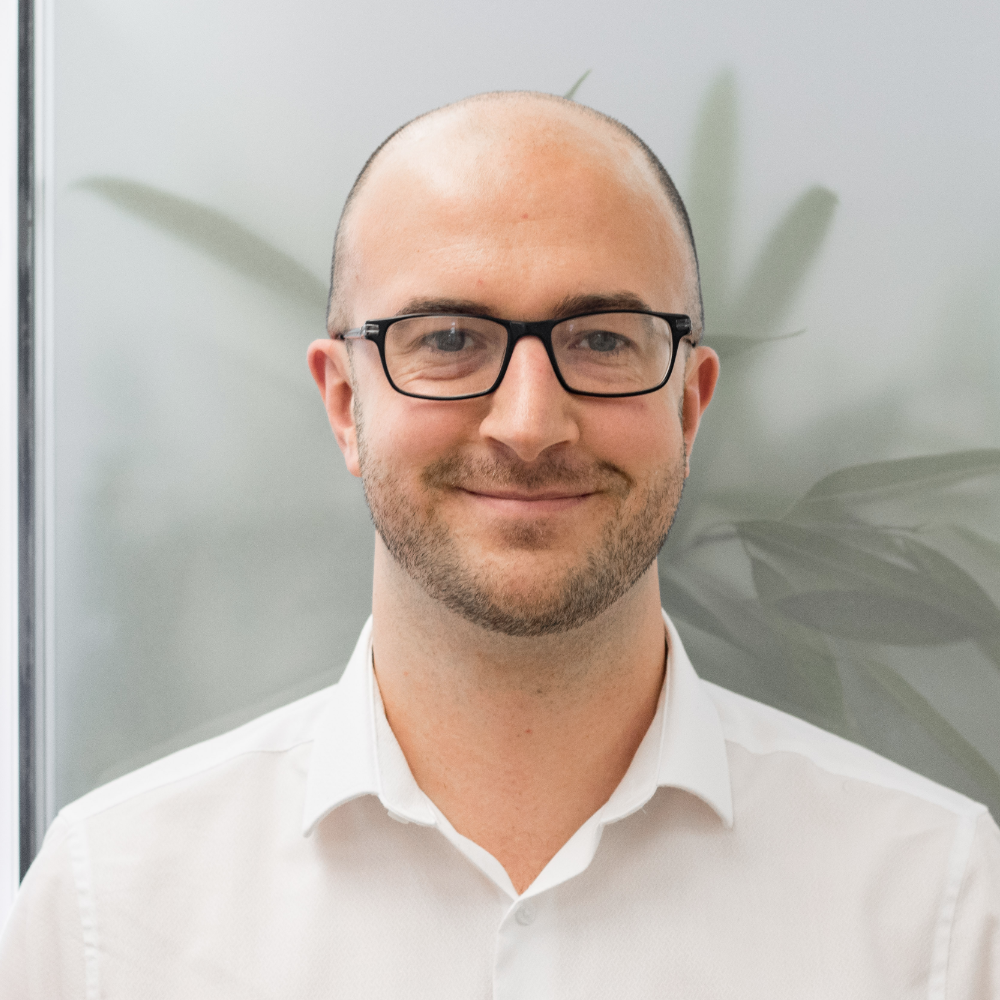 The recent announcement by M&G that it had taken the decision to suspend redemptions on its £2.5bn M&G Property Portfolio - after suffering ‘unusually high and sustained outflows’ estimated at £1bn over the past 12 months - is yet another sorry tale for investors caught up in it.

Yet no investor can say that they haven’t been warned before, many times, about the evident dangers of a liquidity mismatch between the terms of exit from a fund and the underlying assets that the fund has invested in.  If it is likely to take a month or two to sell a retail shopping mall, for example, but a fund has promised you your money tomorrow, the problem is glaringly obvious.

During the Credit Crisis, hedge funds holding illiquid assets were exposed and caught ‘swimming naked when the tide goes out’, as Warren Buffett once said, as were a number of the UK’s property funds investing directly in bricks-and-mortar that were suspended when they became unable to meet redemptions from liquid assets.

‘Its déjà vu all over again!’

The same happened in 2016 after the Brexit vote when investors wanted their money back.  Property funds affected included those offered by Standard Life, Aviva, L&G, Henderson Global Investors, Columbia Threadneedle, Aberdeen Asset Management and Canada Life.  More recently the liquidity mismatch in the Woodford funds, which invested in illiquid privately-held equities, has ended in the imminent liquidation of his key fund and the closure of the business altogether, to the great detriment of investors.

The important message we want to deliver in this note is not that commercial property is a bad investment but that the way in which it – or any asset class for that matter - is accessed is extremely important.  We do not invest in illiquid, private assets across the board to avoid such liquidity mismatches in our core Evidence-Based portfolios.

Property company shares were, for many years, used to provide liquid access to commercial property in a broad sense. The problem was that owning a property company – prior to the advent of a Real Estate Investment Trusts (REITs) - see below - could have meant anything from owning an office block that was rented out, to speculative development, holding of land banks, or the provision of property related services, such as security or property management.

Fortunately for investors, various tax and regulatory regimes around the world, including the UK, allowed property companies to transfer their assets into vehicles called REITs that conferred tax breaks at a corporate level provided certain requirements were satisfied. This new structure provides positive benefits to investors, not least the fact that exposure to property is much cleaner as it must be predominantly derived almost exclusively from rental properties in the commercial property sectors.  An example of a large UK REIT is Land Securities, which owns the prestigious ‘Walkie Talkie’ building in the City.

As these stocks are listed on public exchanges, the liquidity requirements of an investor are met through trading in the secondary markets i.e. buying and selling these stocks through a broker.  An investor who wants to sell a REIT simple sells their shares to another investor willing to buy at the prevailing market price.  The seller has their cash and the buyer has exposure to the property market.  The REIT has not had to sell any property to meet the seller’s liquidity needs, as it has no part in the transaction.

That is in stark contrast to a direct bricks-and-mortar fund where the desire of an investor to liquidate their holding in the fund has an immediate impact on the fund’s cash position, which in the event of large and sustained withdrawals may demand the sale of actual properties.  That is not something that can be accomplished quickly.  The fund could sell more liquid properties at fire-sale prices, yet that would be potentially to the detriment of the remaining fund holders.  The inevitable consequence is a suspension of the fund, as we have seen with M&G.

The fact the REITs are included in portfolios, rather than bricks-and-mortar funds, is driven by the avoidance of the illiquidity of the latter and the ability to invest across a wide range of markets, commercial property sectors and properties.  Each REIT can be thought of as an individual property portfolio managed by property professionals.  There are around 350 REITs globally that make it into broad-based global REIT index funds, such as that held in portfolios.  That is like owning 350 bricks-and-mortar funds, but without the liquidity issues.  The additional liquidity of REITs also allows portfolios to be rebalanced when necessary, which is an integral part of the risk management of portfolios undertaken for clients.

The UK regulator – The Financial Conduct Authority (FCA) -  has just released new rules and guidelines this autumn relating to funds investing in illiquid assets, such as bricks-and-mortar property funds.  A little, too late?

‘The FCA’s new rules require that investors are provided with clear and prominent information on liquidity risks, and the circumstances in which access to their funds may be restricted. They place additional obligations on the managers of funds investing in inherently illiquid assets to maintain plans to manage liquidity risk. The rules also aim to reduce the potential for some investors to gain at the expense of others and reduce the likelihood of runs on funds leading to ‘fire sale’ of assets which disadvantage fund investors.’

Morningstar – a well-known and respected investment research house – highlighted the issue and likely consequence in 2016, the last time this issue reared its ugly head:

‘We believe that while the structural illiquidity issues of open-ended property funds are unlikely to lead to their demise, greater scrutiny by the FCA will probably result in them becoming more difficult to use as investment vehicles for retail investors. Consequently, we expect greater use of REIT’s and funds that invest in REIT’s as a way of gaining exposure to commercial property.’

The suspension of direct bricks-and-mortar property funds is an inevitable consequence of the obvious liquidity mismatch inherent in their structure. It is without any sense of schadenfreude that we write this note.  Its intent is just to remind us of the importance of thinking things through carefully in advance when structuring and implementing our Evidence-Based portfolios.  These things matter.  REITs are a better way to access this useful asset class.  That is why we recommend them over the direct bricks-and-mortar alternative. No need to worry. 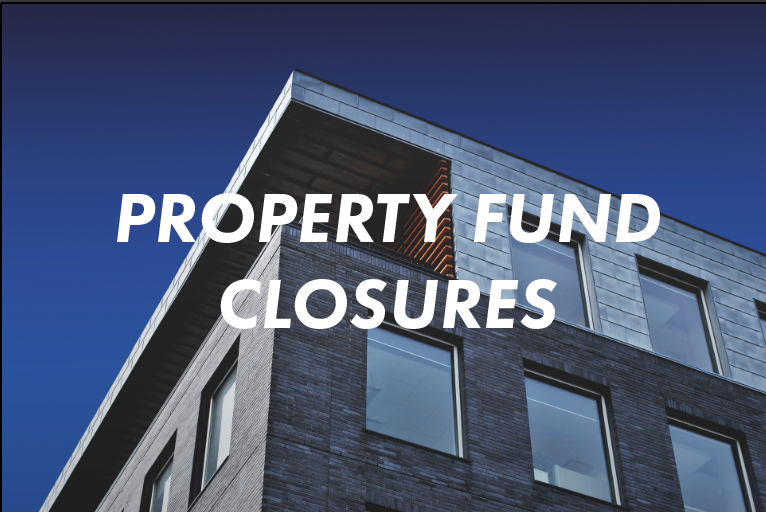