You could be limited to £10k pa pension contributions

From 6 April 2015 you could be limited to £10k pa pension contributions after taking flexible income – unless you take action now!

Taking advantage of the new pension flexibilities after 6 April may mean your future annual contributions are restricted to a maximum of £10k (except final salary schemes). This is known as the Money Purchase Annual Allowance (MPAA).

Currently the maximum amount of that can be contributed to your pension each year is £40k and you can carry forward unused allowances from the previous 3 years.

Those that are not taking any income from their pensions, will benefit from taking a small amount of income or lump sum before April, in order to protect the ability to contribute £40k pa after April and take income from their pension funds at the same time (up to the existing maximum income limits). If no benefits have been taken by 6 April 2015, then as soon as any amount of income is taken flexibly, you will be restricted to the new £10k pa contribution limit (MPAA).

It would be possible to extract cash from a business tax efficiently by contributing to the pension instead of taking salary. For example £40,000 could be paid into a pension instead of salary or dividends which is deducted from company profits for tax purposes. No National Insurance would be payable by the employer or the employee, unlike salary. The £40k could then be paid out from the pension with 25% tax free.

This is only a case study and does not constitute advice.  Anyone considering any form of financial planning should seek independent financial advice.  First Wealth LLP is an appointed representative of Best Practice which is authorised and regulated by the Financial Conduct Authority (FCA).

You should note that the FCA does not regulate tax advice. 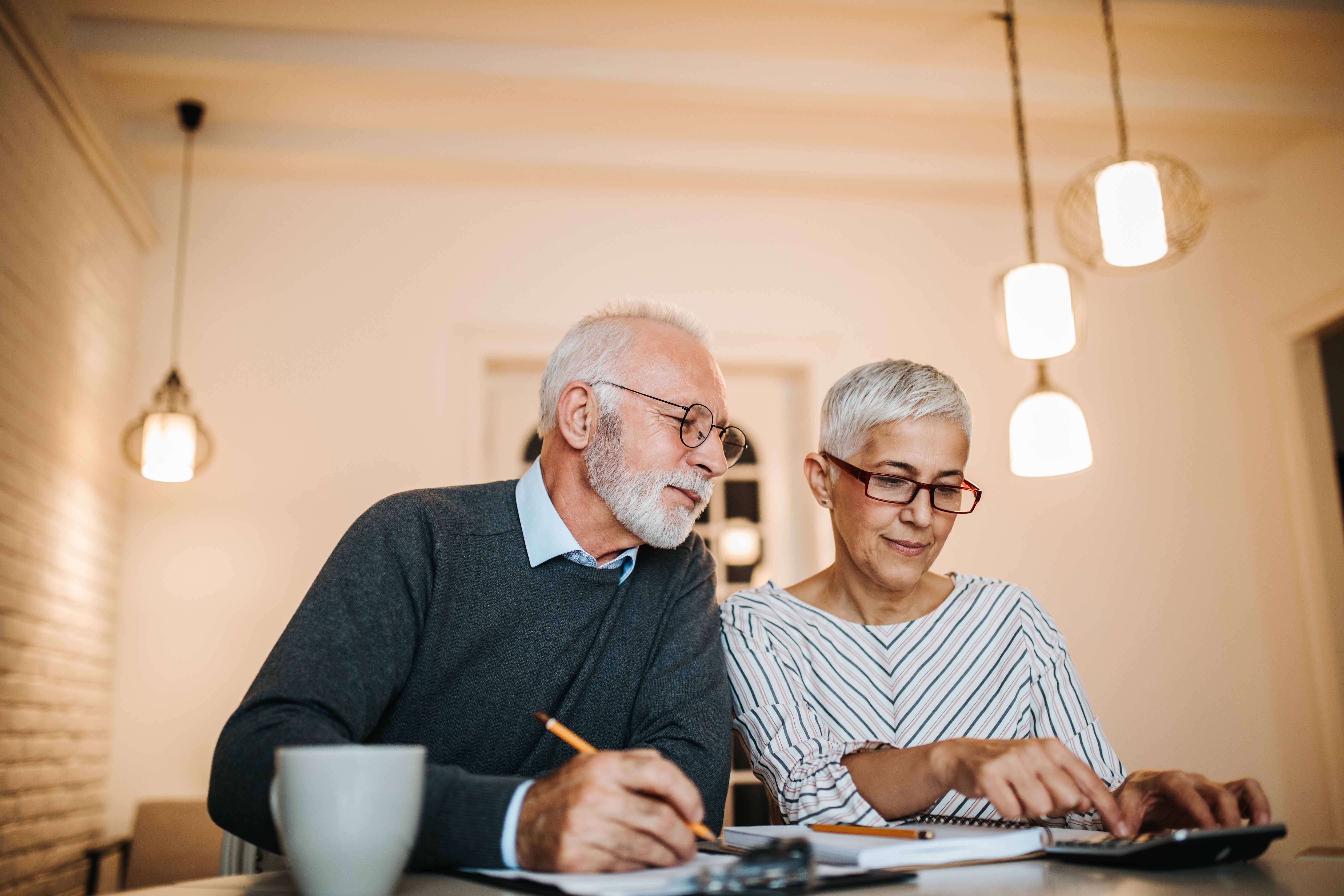